Can I order Basepaws tests for my veterinary hospital?

Yes!  Our feline and canine tests are available to veterinarians through our veterinary distribution partner, MWI Animal Health.

You can also click here to order at MWI.

Basepaws Veterinary offers complementary genetic counseling and support to veterinarians. Our clinical interpretation guides also make understanding a patient's report easy. You can request a consult by contacting us.

Clinical interpretation guides are available to download and view inside your Basepaws Veterinary "Vet Portal" or by request.

How does the testing process work?

Each veterinary kit contains 3 test swabs. A simple cheek swab of your patient in the exam room is all it takes.  Instructions are printed on the outside of the carton. There are no invasive blood draws required.

Before sending the sample to us, you MUST register the sample in the Basepaws Vet Portal. Without a digital requisition form, we will not know who the sample came from.

Inside the kit is everything you need to send the sample to our lab for sequencing. Place the sample tube in the enclosed biohazard bag for secure mailing and then inside the postage-paid envelope.  Drop it into your regular mail.  That's it!

You can check the status of the sample at any time by logging into your Basepaws Vet Portal. We will notify you when the sample has been received, when its processing, and when results are ready.

What does the Basepaws Veterinary report include?

Each report includes a breed analysis and detailed DNA health marker report.  Depending on which species (canine or feline) is tested, the number of health markers will vary. For more information about the number of markers and a complete list of all markers in each test, visit the product pages outlining feline or canine genetic markers, or contact us.

What is the expected turnaround time for a genetic or oral microbiome test report?

Once the lab receives the sample, results are available to be viewed in your Basepaws Vet Portal in approximately 4-6 weeks. You can check on the status of each sample by logging into your Vet Portal.

How will I receive my patient's report?

When you create an account with Basepaws Veterinary you will receive access to the Basepaws Vet Portal. This easy to navigate portal is where you will register your patients' samples before mailing and see sample status and view reports.

Where are the samples processed?

The Basepaws Veterinary lab is located in Torrance, California, U.S.

How does Basepaws validate their tests?

An important part of the scientific process is to establish whether innovative research findings are consistent with previous studies. At Basepaws, we participate in this process to see if and how the patterns emerging from our data relate to already published research. This allows us to place our research within the context of the current state of knowledge in feline genetics, as well as identify knowledge gaps that will generate new questions and drive future research.

What's the technology behind your tests?

Next Generation Amplicon Sequencing (NGS) is the method Basepaws uses to obtain high-depth information beyond the capacity of traditional DNA sequencing technologies.

The Basepaws oral microbiome tests use shotgun metagenomic sequencing, a method that allows us to capture complete genomes of most microorganisms, not restricting us to only bacteria.

For more detailed information about the science behind the test visit the "innovators' section under Why Basepaws Veterinary, or contact us.

What kind of research is Basepaws doing?

Basepaws addresses key unmet needs in pet health by tapping into the experience, knowledge, and passion of pet parents, veterinarians, scientists, and pet health professionals. The quality of our research is strengthened by the diversity of data that we collect across our clinical and citizen science research programs.

We are currently collaborating with research products in key clinical areas:

Other areas of interest and research include:

To learn more or to sign up to contribute to research projects, visit our research page or contact us.

Why should I add DNA testing to my practice?

There are several benefits to adding genetic testing to your veterinary practice:

What are the risk categories included in the reports?

Each Basepaws Baseline genetic report could include information in three risk categories or an All Markers Clear status. Learn more below:

AT HIGH RISK - A very strong chance that the animal will develop the disease. It can mean one of four things:

CARRIER - As a carrier, the animal is not at risk for developing the disease, but its offspring may be at risk. In most cases the animal has one copy of a autosomal recessive disease-associated marker (mutated allele) For diseases with a recessive inheritance pattern, the animal will develop disease only if it has two copies of the marker, or a female has one copy of an X-linked gene.

ALL MARKERS CLEAR - The animal has tested negative (zero copies) for all the markers that Basepaws tests for and that are known to be associated with a particular disease.  This does not rule out the need for diagnosis of a disease should symptoms develop. Also, it may be possible that the animal is positive for markers that have not yet been discovered or that may be affected by environment or epigenetic factors. Schedule a Meeting with a Basepaws Veterinary Team Member 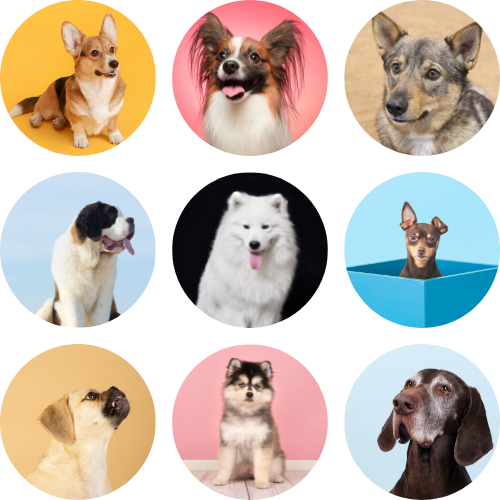 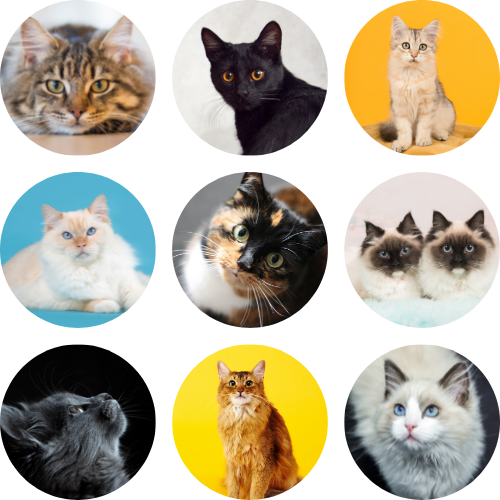